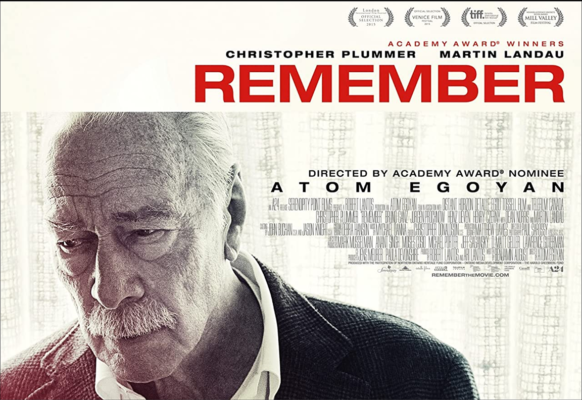 Starring Christopher Plummer and Martin Landau
Directed by Atom Egoyan
“Remember” is the contemporary story of Zev, who discovers that the Nazi guard who murdered his family some 70 years ago is living in America under an assumed identity. Despite the obvious challenges, Zev sets out on a mission to deliver long-delayed justice. What follows is a remarkable cross-continent road-trip with surprising consequences.
The free screening is presented by the Canadian Film Institute
The film is free on Wednesday 21 and Thursday April 22 only
and also includes an interview with director Atom Egoyan 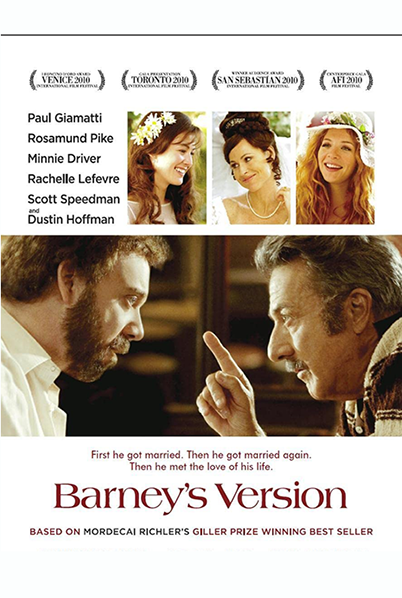 Dir. Richard J. Lewis | Canada
Take a ride through the life and memories of Barney Panofsky, a hard-drinking, cigar-smoking, foulmouthed 65-year old hockey fanatic and television producer, as he reflects on his life’s successes and (numerous) gaffes and failures as the final chapters of his own existence come sharply into focus.

>Available now for viewing in Canada

Leon Bronstein is not your average Montreal West high school student, he thinks he’s the reincarnation of Leon Trotsky. Sent to public school as punishment for starting a hunger strike at Papa’s clothing factory, Leon quickly lends new meaning to the term ‘student union’, determined as he is to live out his pre-ordained destiny to change the world.

Available now for viewing in Canada