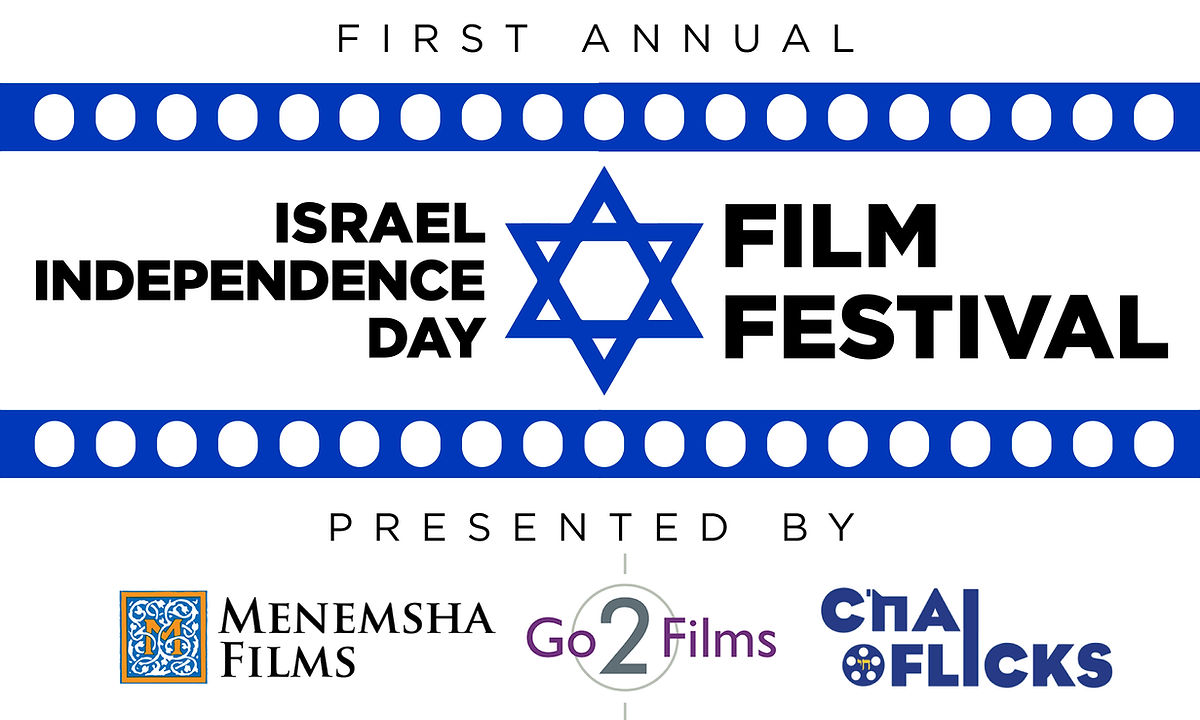 Celebrate Israel with six nights of exclusive, award-winning films, available to view from the comfort of home via your TV, computer or mobile devices.

Your ticket purchase provides limited-time access to this series of 11 films, plus exclusive bonus content and more, with new material added each night of the festival.

This series is available throughout North America, in partnership with film festivals, synagogues and Jewish organizations across the U.S. and Canada. Enter the special promo code provided by your local organization at checkout to receive a discount and support your local community!

NOTE:
The festival viewing window
is 14 days from when you begin playing your first film, during which time the films are available to watch & replay as desired.

eg. Buy your ticket on May 4th. Start watching May 9th. Finish watching by May 23rd. 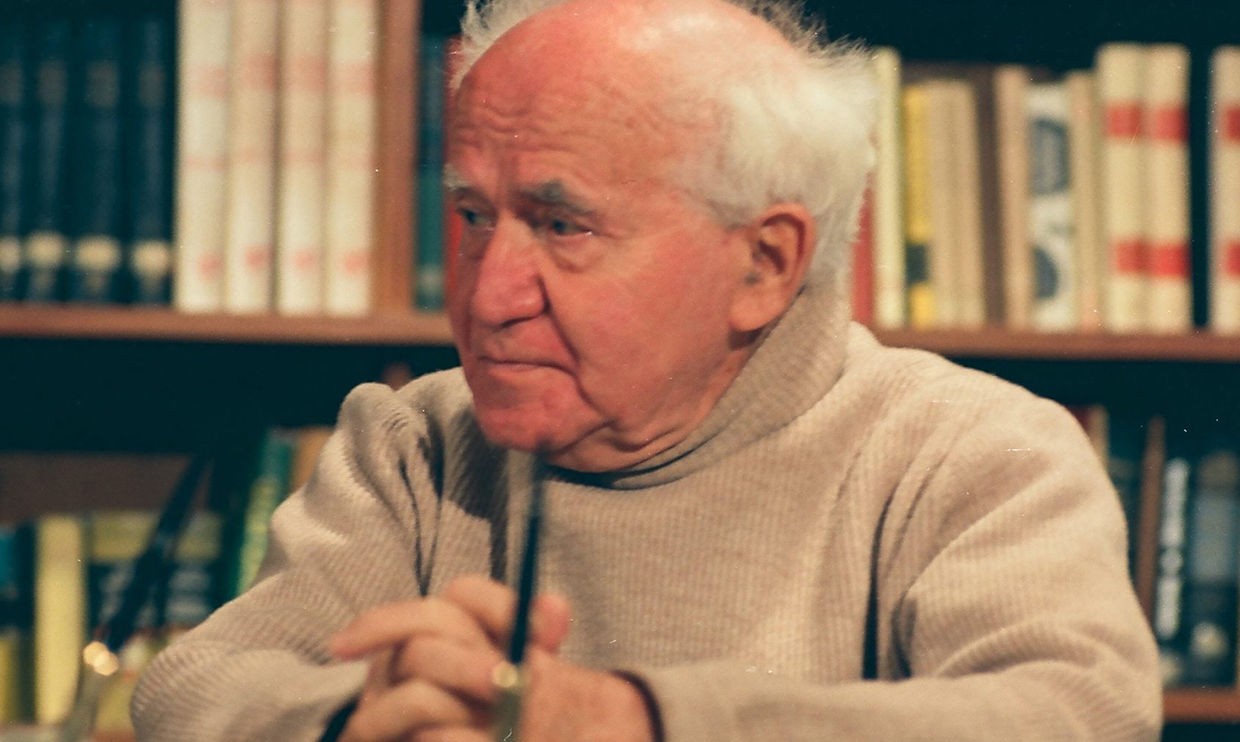 The film brings to life a lost interview with one of modern history’s greatest leaders, David Ben-Gurion. It is 1968, he is 82 and lives in the desert. Ben-Gurion’s introspective soul-searching provides a surprising vision for crucial decisions Israel needs to make today. and thought-provoking insights about the role of leaders in today’s complex world. 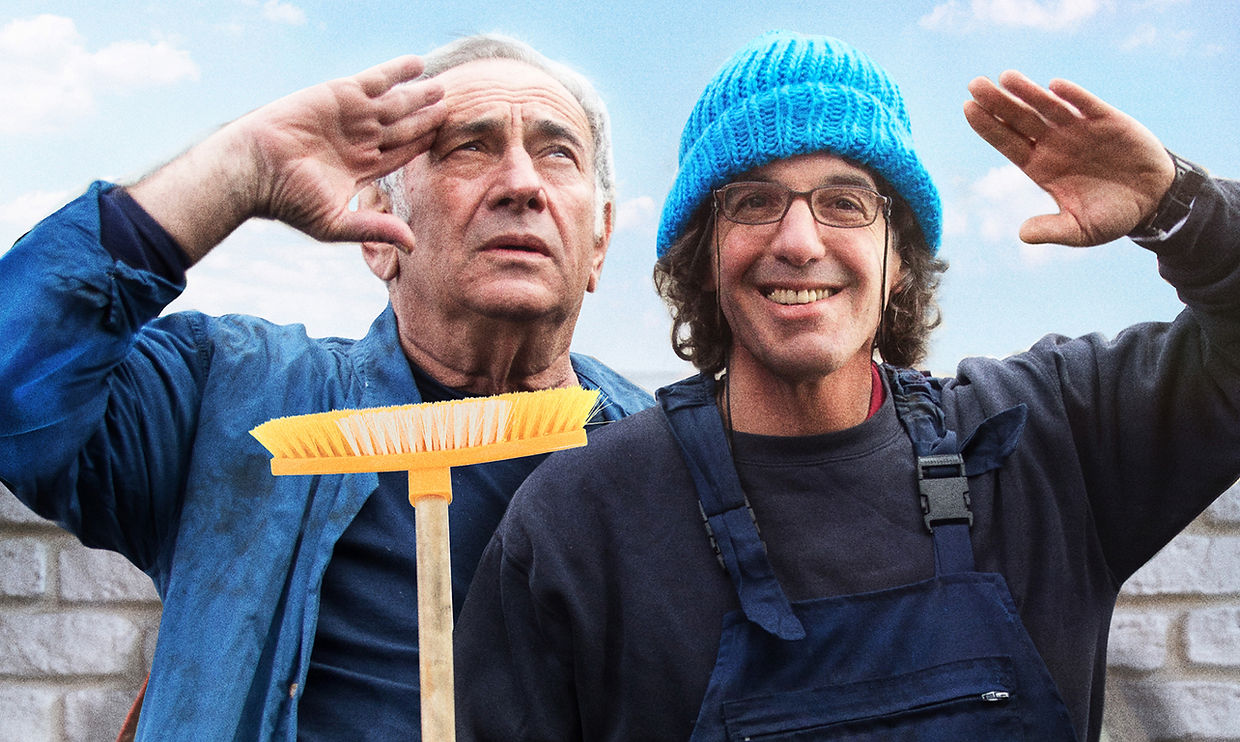 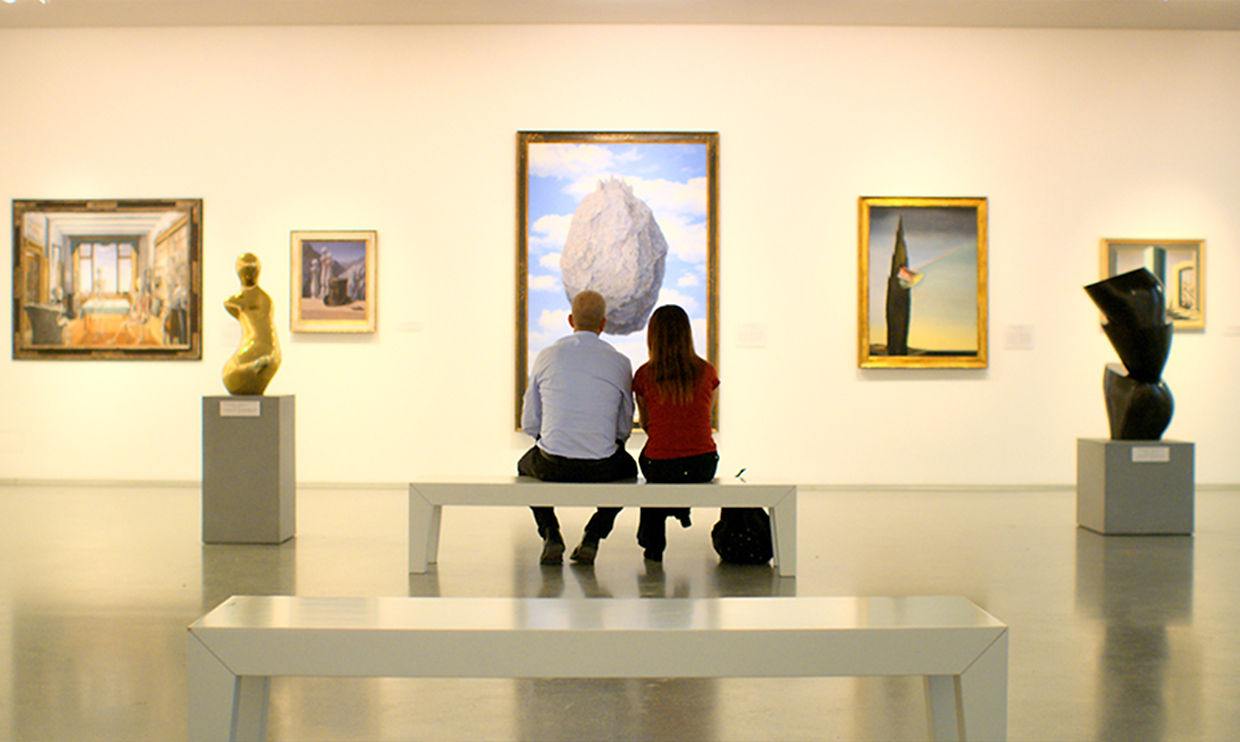 Starring Dov Glickman and Nevo Kimchi
SHOELACES tells the story of a complicated relationship between an aging father and his special-needs son. Through its portrayal of a relationship full of love, rejection and co-dependency, SHOELACES questions the importance of human connection and if life is even possible without it.

The Museum is a film that seeks to explore the Israeli soul through the galleries, storerooms and visitors of the Israel Museum, Israel’s most important cultural institution.​
For about 18 months director Ran Tal collected footage of the museum’s daily routine, assembling it into a cinematic collage – observant, sensitive and breathtakingly beautiful. 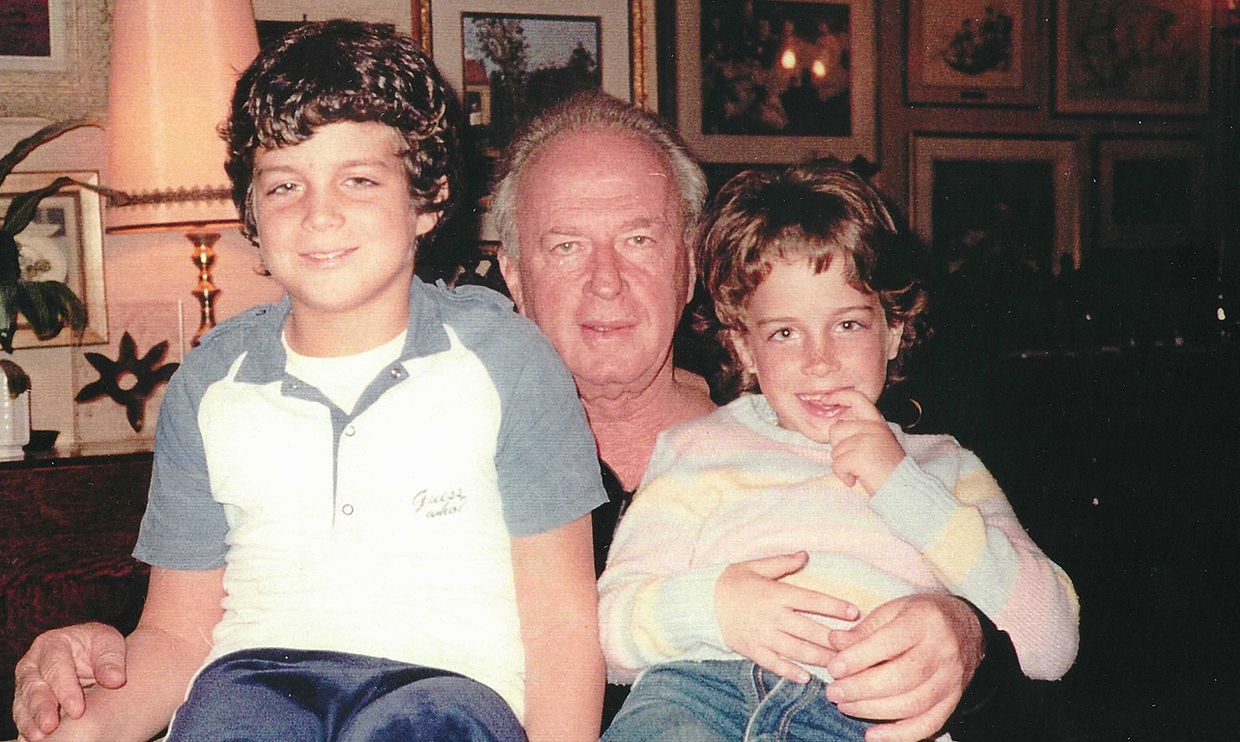 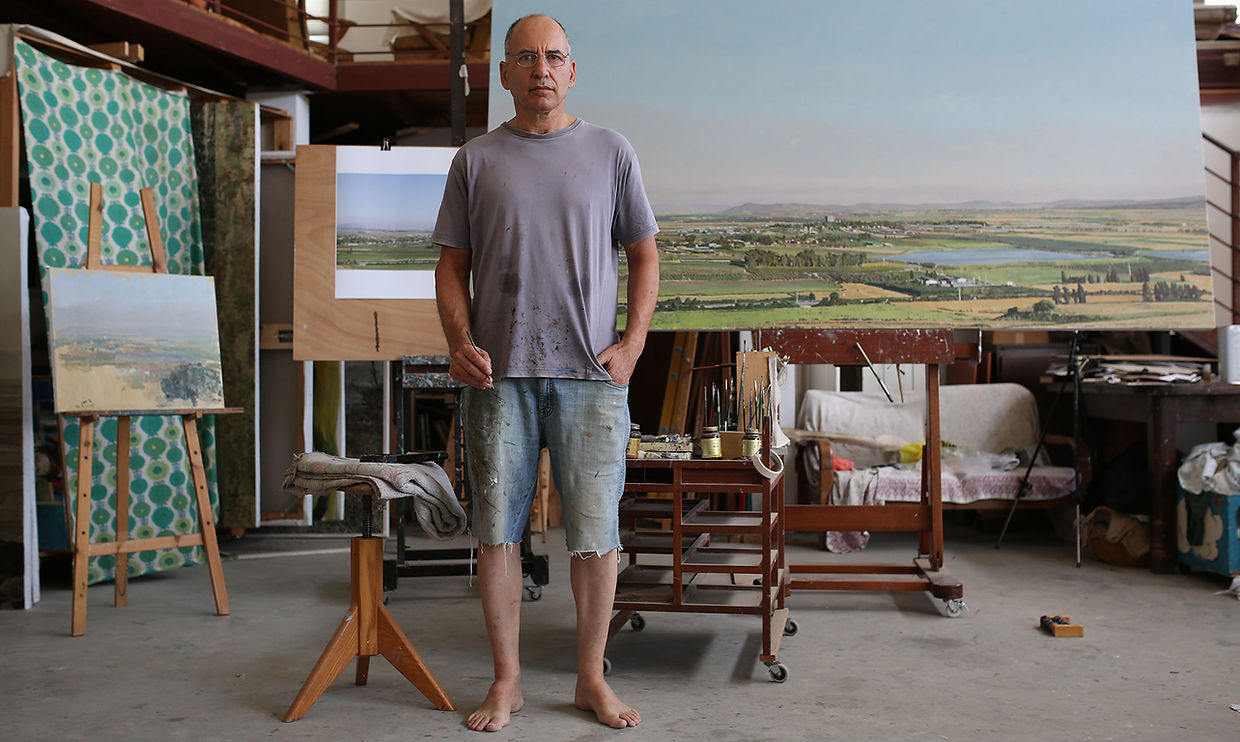 RABIN IN HIS OWN WORDS

Told entirely in Rabin’s own voice through a combination of rare archival footage, home movies and private letters, his personal and professional dramas unfold before the viewer’s eyes – from his childhood as the son of a labor leader before the founding of the State of Israel, until the horrific moment when his political career and life were suddenly brought to an end.

A LULLABY FOR THE VALLEY

Artist Elie Shamir paints the view from his studio balcony – fields stretching to the horizon, ancient oak trees, and a generation of farmers that is disappearing from the vistas of the Jezreel Valley.  Filmed over the course of ten years, A Lullaby for the Valley focuses on the fascinating figure of Elie Shamir and his paintings. As time passes, like the endless fields of the valley, they are transformed before our very eyes. 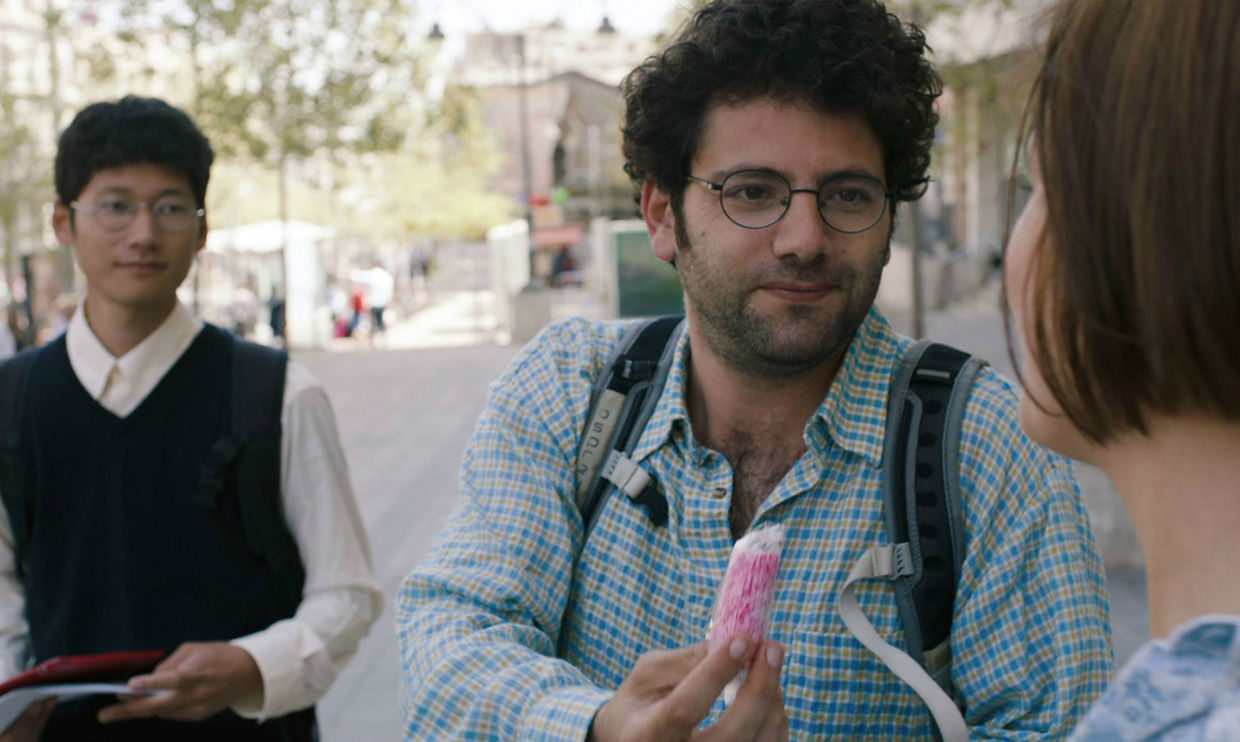 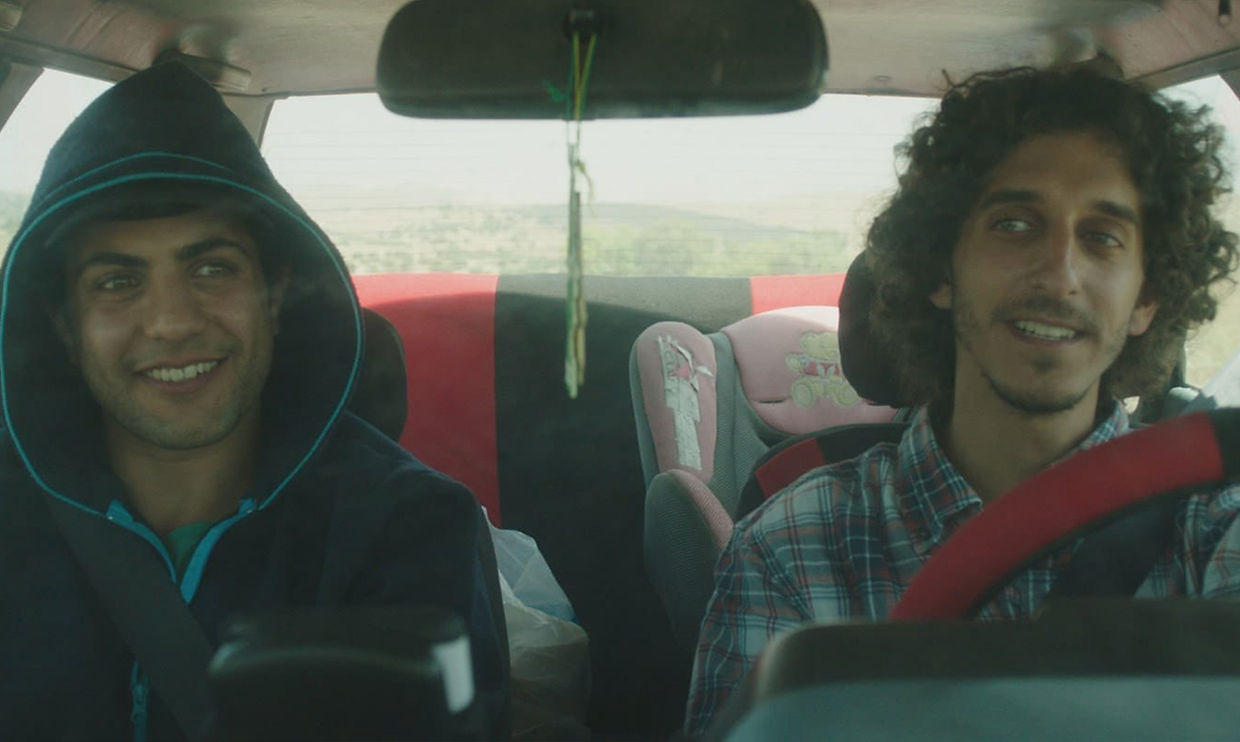 BORN IN JERUSALEM AND STILL ALIVE

While walking down Jerusalem’s Jaffa Road, Ronen (Yossi Atia) overhears a tour guide offering a sanitized version of his hometown’s recent history. This inspires him to begin his own tour, giving tourists a droll take on the absurdity of everyday life during the terrorist attacks of the 1990’s and 2000’s.
Deftly blending romantic comedy with the complexities of modern life (reminiscent of Albert Brooks), Born in Jerusalem and Still Alive is a sensitive and hilarious debut from director, writer and star Yossi Atia.

Hananel, a young religious Jew, is hurrying home for Shabbat. An unexpected encounter with Mundir, an unwanted and stubborn Palestinian hitchhiker, leads Hananel on a series of mix-ups that eventually teaches him a lesson in communication, friendship and love. 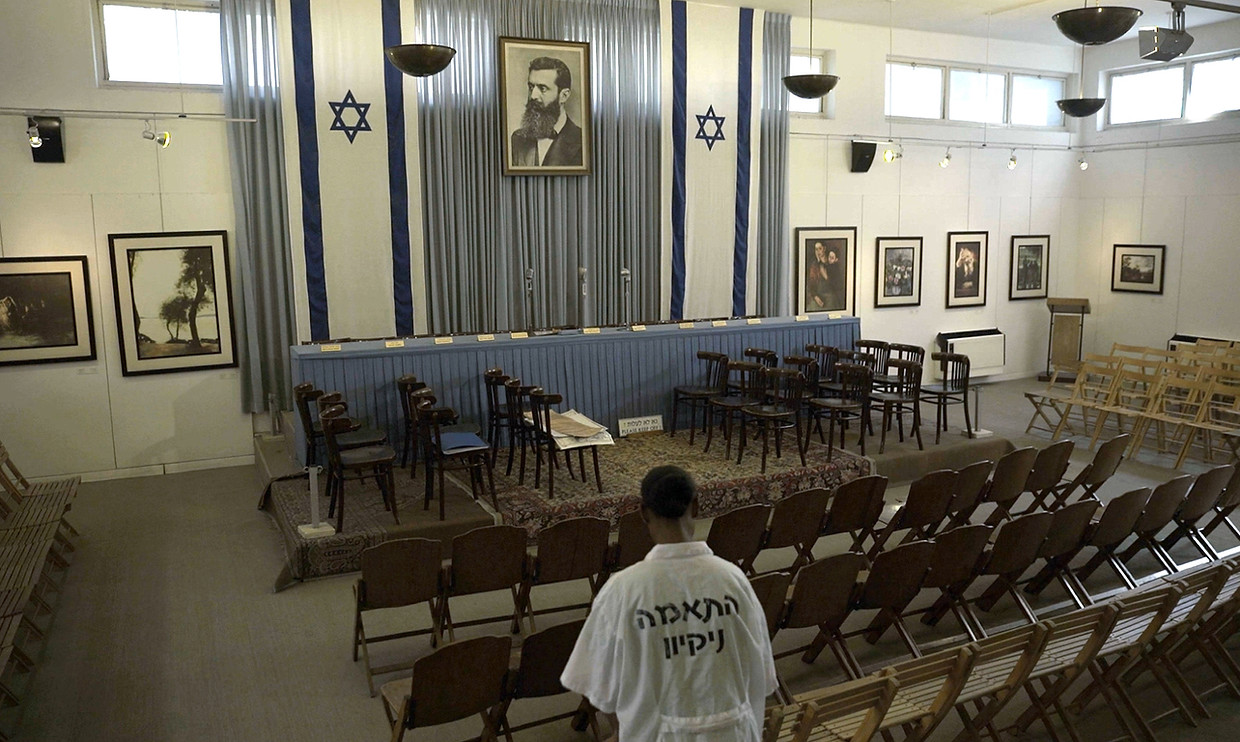 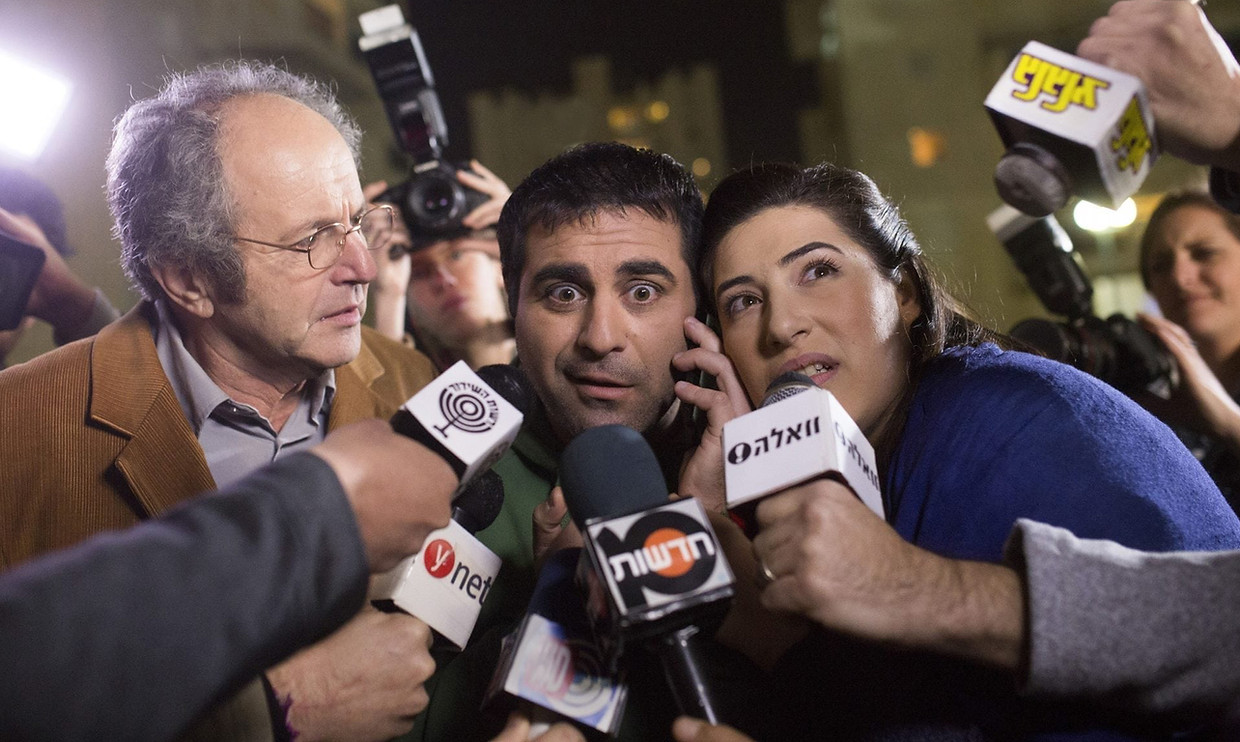 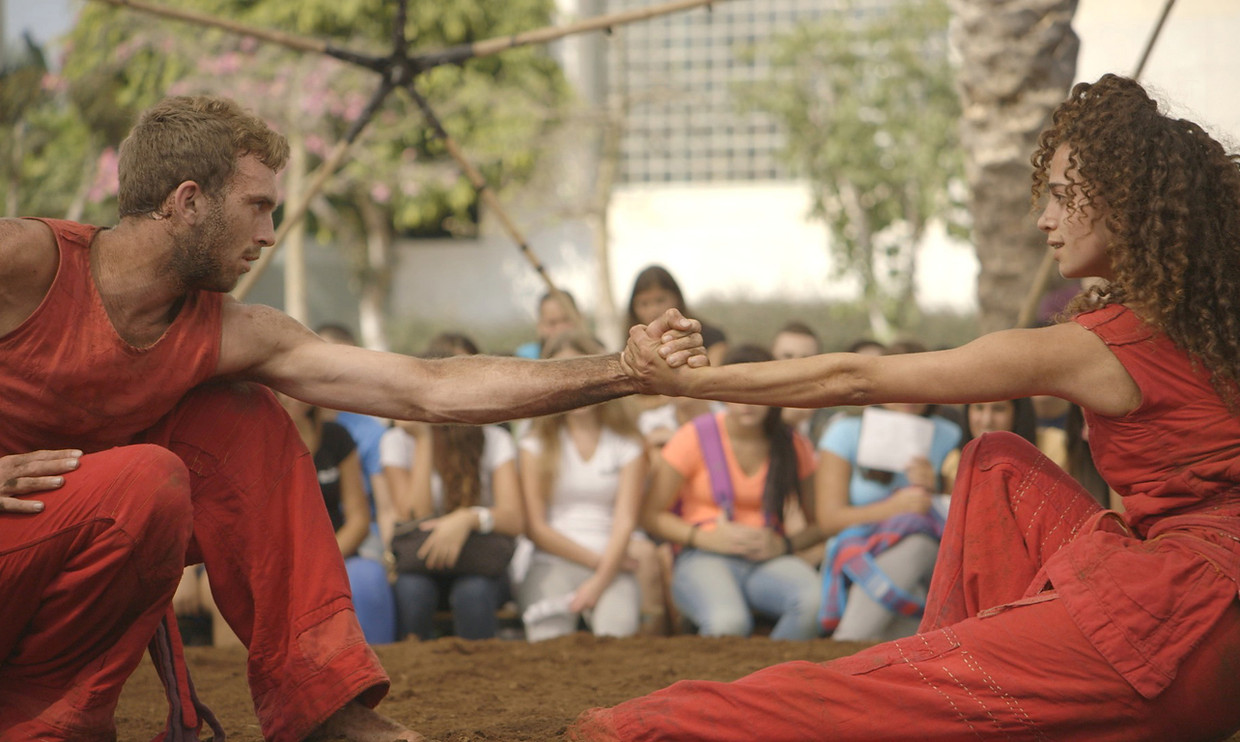 Over seven decades ago, the members of the People’s Council sat down to draft the Declaration of Independence of the State of Israel. Today, the grandchildren of the Council return to the hall in Tel Aviv where the document was signed. Who are the descendants of the people who established the state? What do they think of it today? Can they agree on one correct path for Israel? Natural Right raises once again the issues upon which the State of Israel has yet to decide, over seventy years after first attempting to do so.

When Avi Cohen is told by the Central Bureau of Statistics that he is the most average man who ever lived, his life is turned upside down.

Contemporary ballet and environmental activism do not often go hand in hand. The Vertigo Eco-Arts Village, however, is a place where dance and ecology come together. Investigating sustainable living, the film provides tangible examples of accessible ecological practices – all while asking larger questions about art, family, and nature. How do we continue to sustain ourselves? 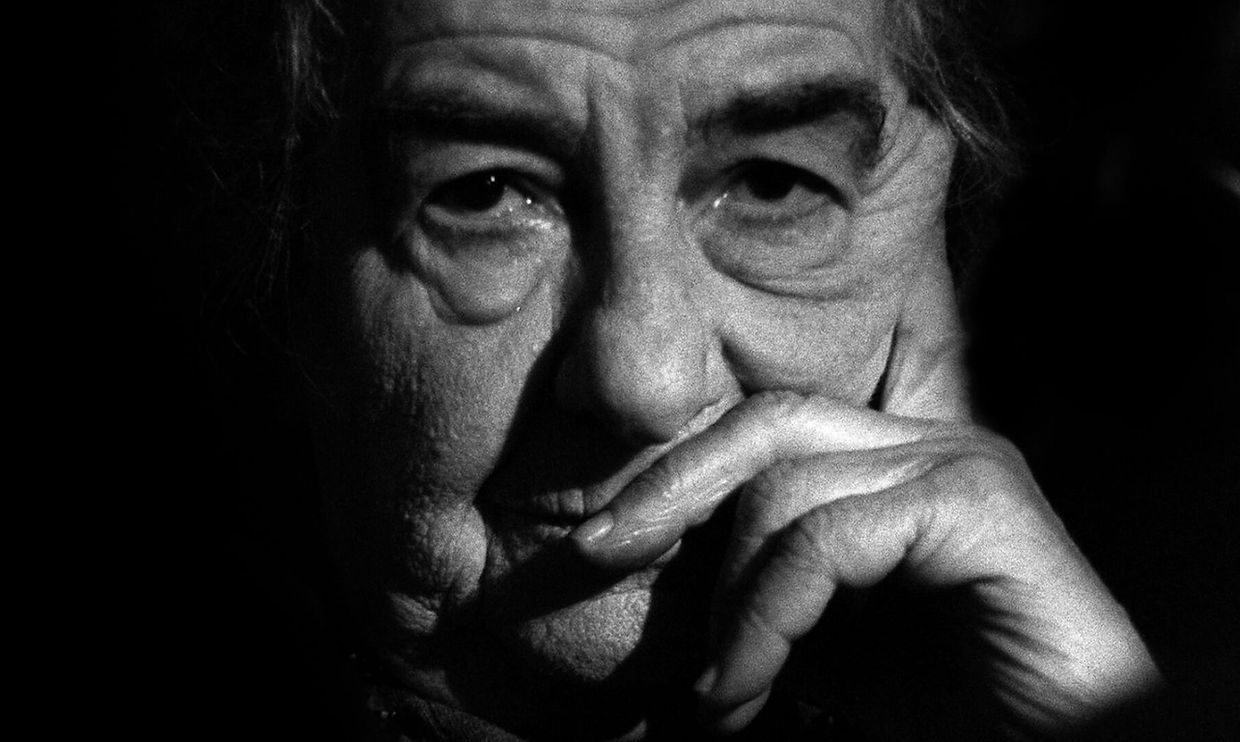 Shortly before her passing, Golda Meir was interviewed for Israeli television. After shooting ended, the cameras kept rolling, recording an intimate talk with the first and only woman to ever rule Israel. As she lit one cigarette after the other, Golda spoke freely, pleading her case for her term as Prime Minister – five turbulent years that secured her place in history, albeit at a high personal cost.