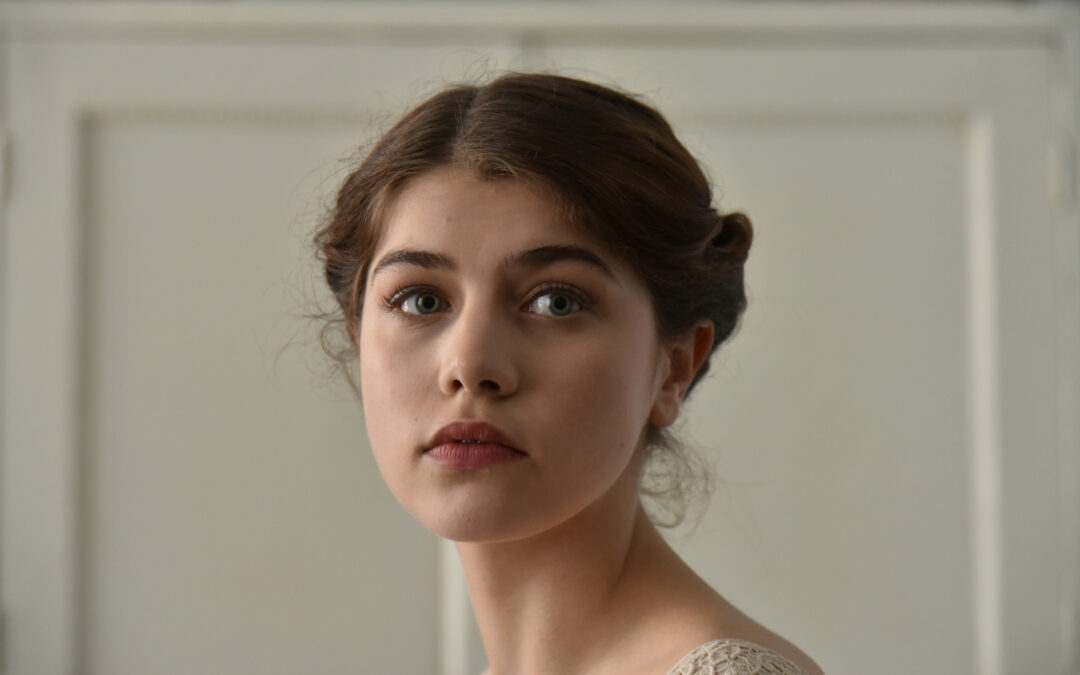 42-year old Aldo lives a solitary life as a doctor in Budapest; 16-year old Klara lives reluctantly with her great-aunt, each their family’s sole surviving member the Holocaust. They develop a warm friendship and the joy in both of their lives slowly returns. The Soviet Empire rises to power in Hungary and their pure and loving father-daughter relationship is misunderstood and frowned upon. A lyrical story of the healing power of love in the midst of conflict, loss and trauma, Those Who Remained reveals the healing process of Holocaust survivors through the eyes of a young girl in post-World War II Hungary.

Hungary selected Those Who Remained as their submission to the Oscars
for this year’s Best Foreign Language Film, and was shortlisted for the award.