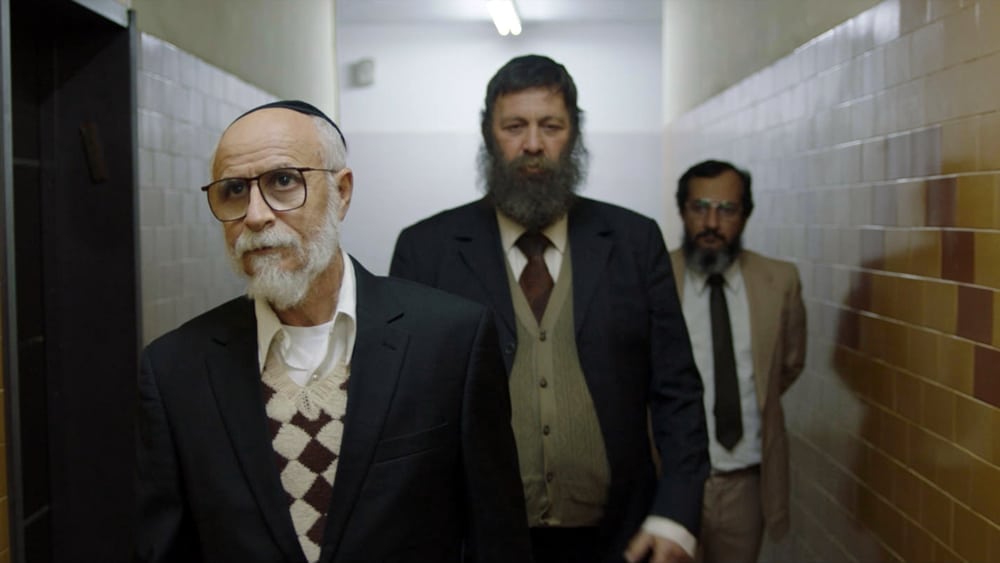 The year is 1983 and Yaakov Cohen, the owner of a Jerusalem printing press, is tired from being pushed around. It seems that he was born on the wrong side, with the wrong family name and in a moment’s decision he decides to establish a Sephardic-ultra-Orthodox list that will run for election in the Jerusalem municipality. He gathers two friends, and together they improvise a campaign – no means, no connections, no money, but with much rage, passion and a sense of justice.