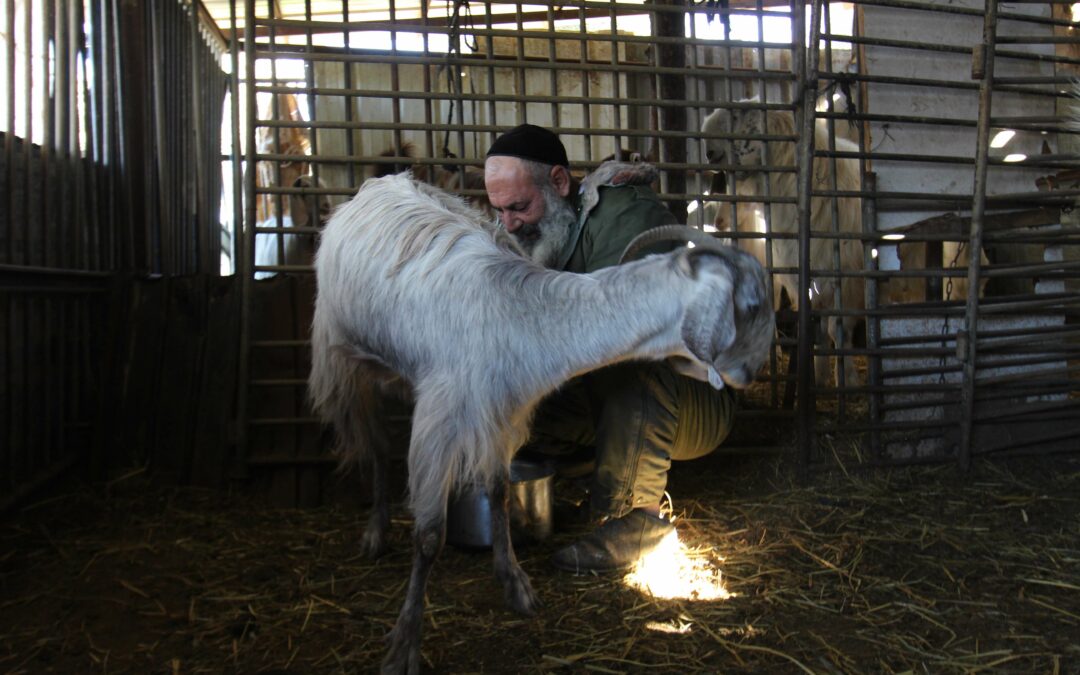 The film sketches an intimate portrait of a man who through tribulations, coincidence and choice became one of Israel’s leading spies.

Ibrahim Yassin was born in a small village in Lebanon and was destined to follow in his father’s footsteps as a farmer and shepherd, but fate had something else in store.

Just when it seems as if the story’s over, a new one begins that sounds like a work of fiction, placing Yassin at the heart of some of the most daring, dangerous and secret operations Israel attempted in Lebanon in the 1980s and ’90s.