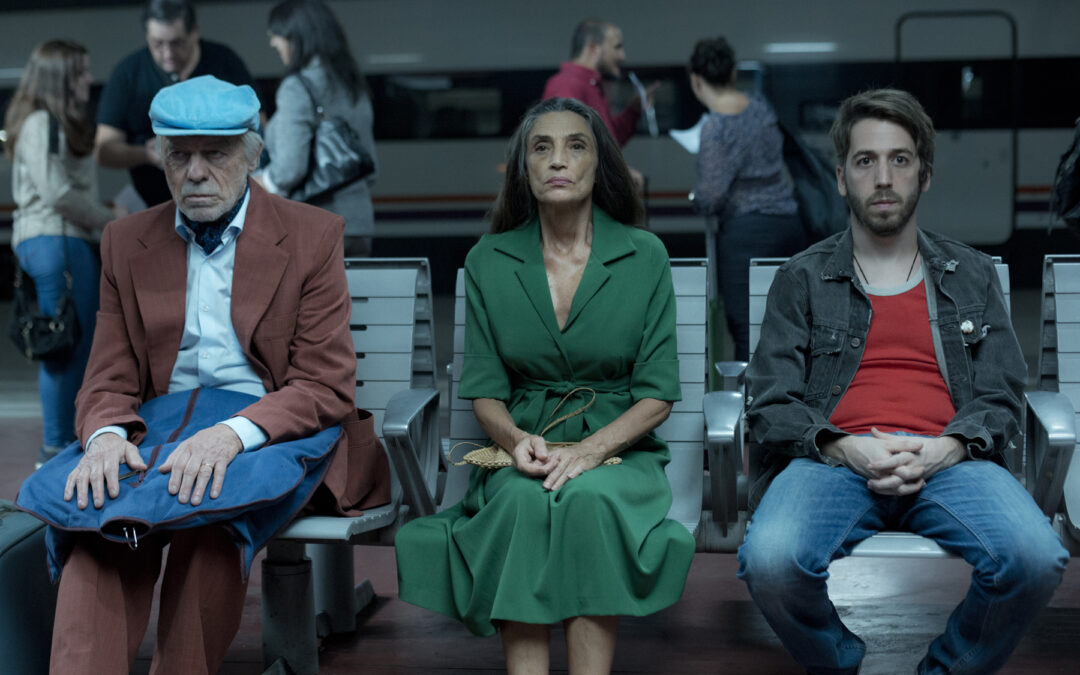 At 88, Abraham Bursztein is seeing his place in the world rapidly disappear. His kids have sold his Buenos Aires residence, set him up in a retirement home and are even trying to convince him to amputate his disabled limb. But Abraham survived the Holocaust, made a successful life in a foreign land, and isn’t about to quietly fade away. Instead, he’s planned a trip to the other side of the world. Writer-director Pablo Solarz renders Abraham’s odyssey as much a journey through the past as a geographical one. With its klezmer-driven score, evocative cinematography and fleet pacing, The Last Suit approaches its weighty themes with a light reverence, showing how any trip truly worth taking is a trip that will change us-no matter how far along we are in life’s journey.