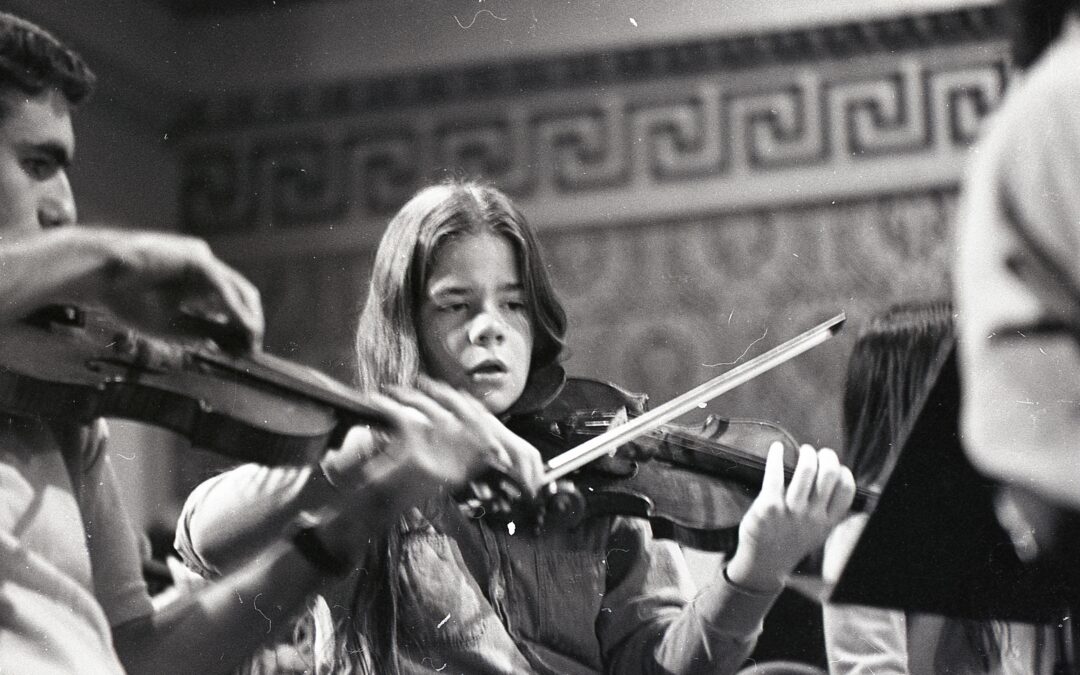 The fascinating story of Marin Alsop, the daughter of Jewish musicians and the first woman to be appointed as Conductor and Music Director of a major symphony.

Marin Alsop first saw the legendary Leonard Bernstein when she was nine-years old and instantly realized that she wanted to be a conductor. Marin struggled against enormous prejudices and institutional obstacles for decades to become one of the world’s most renowned classical music conductors. The Conductor follows Marin’s improbable rise and her single-minded pursuit to achieve her dream. Using music conducted by Alsop herself, the director has created an emotional documentary, with a score that compliments the high and low points of the conductor’s life, perfectly mirroring the character’s interior landscape.