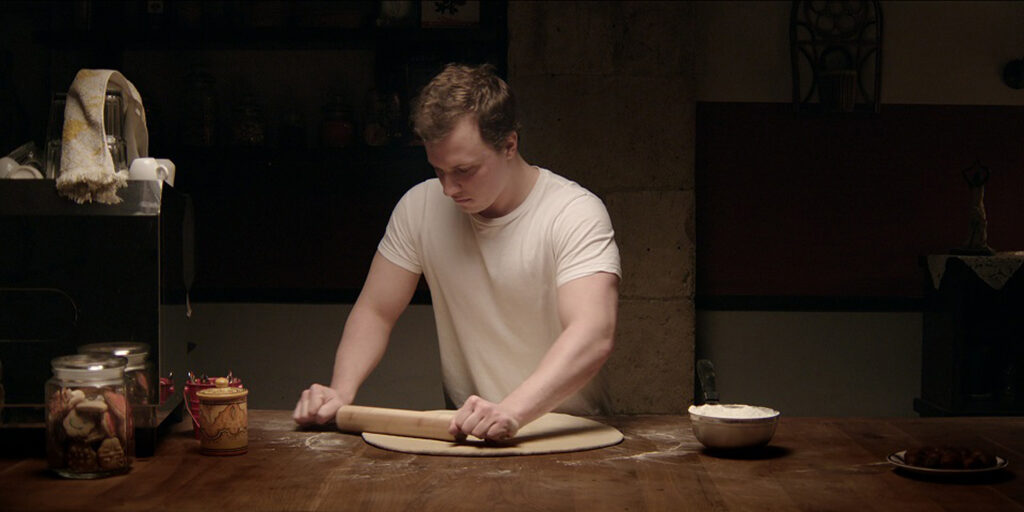 Bereft over the sudden death of his long-distance lover, Oren, Thomas travels to Jerusalem, seeking solace in the city where he can feel closer to his lost love. There, Thomas finds work in the cafe run by Oren’s widow, Anat, and quickly turns the struggling cafe into a successful business. Unaware of the relationship between her husband and Thomas, Anat finds herself drawn to Thomas. Through their budding romance, director Raul Graizer subtly illustrates the idea that our social, religious and sexual identities are more fluid than fixed.