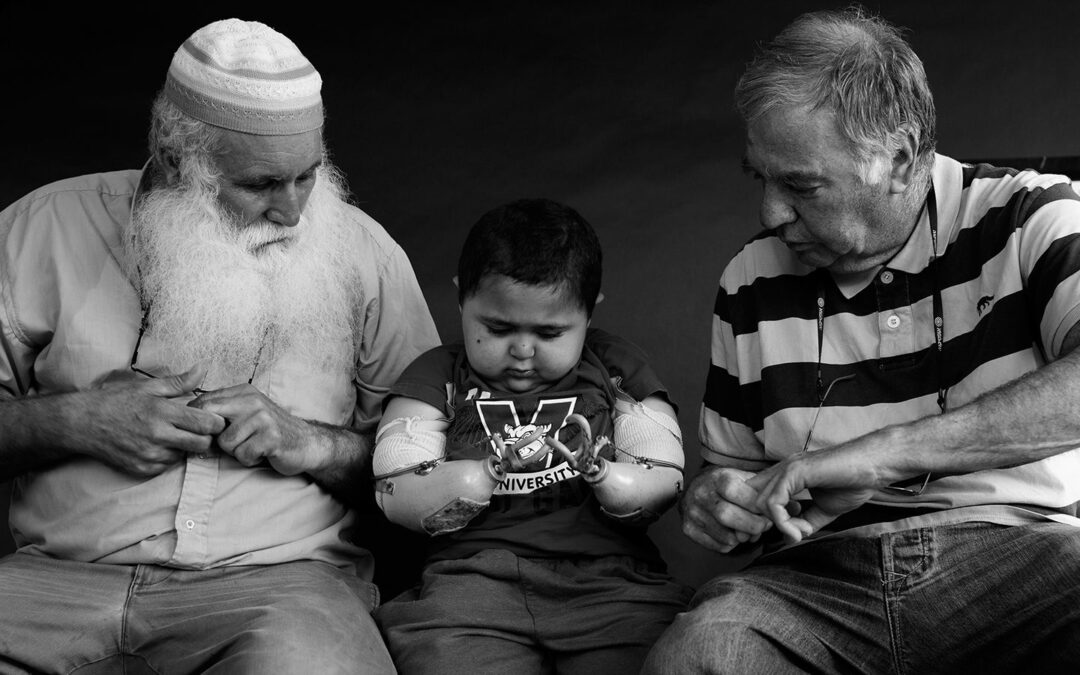 MEET MUHI (MUHAMMAD), A BRAVE AND SPIRITED PALESTINIAN BOY,AND his devoted Muslim grandfather Abu Naim, who for the past seven years have been living in an Israeli hospital. Caught between two homes and two peoples, Muhi is unable to return to Gaza, and is saved and raised by those considered enemies of his people. Muhi’s story is a tug-of-war of pressures that challenge identity, religion and the conflict that divides his world. Suspended between the Israeli and Palestinian political bureaucracies, Muhi’s tale is both a heart-rending and an uplifting account
of the human consequences of the absence of peace.