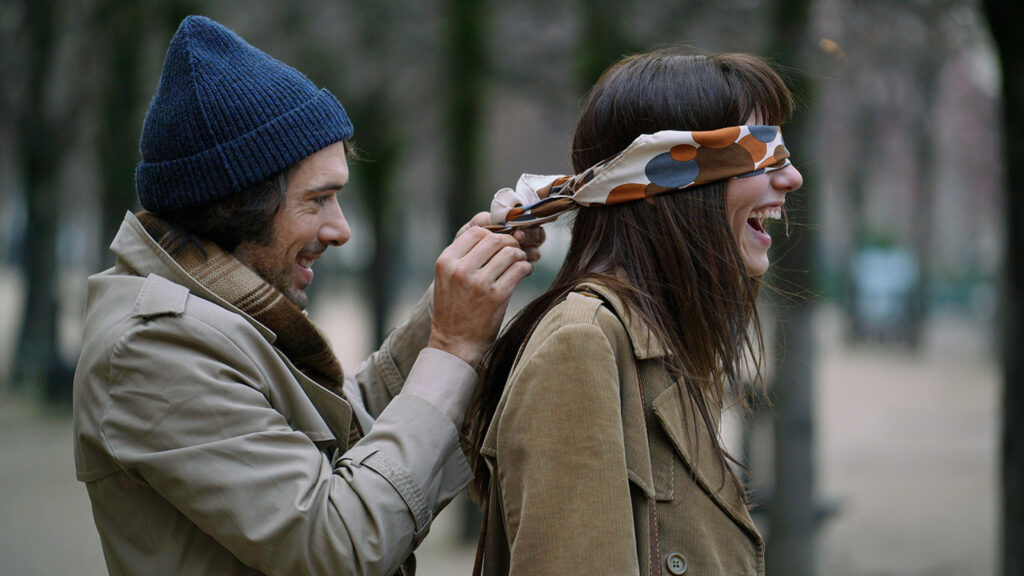 For forty years of married life, Sarah has been the proverbial woman behind the great man, famous author Victor Adelman. After his untimely death, Sarah emerges from the shadows to give her perspective on her celebrated partner to a journalist looking to write an exposé on the man behind his public persona. Director Nicolas Bedos and his real-life partner, Doria Tillier, co-wrote and co-star as the Adelman couple, adding a layer of authenticity to the depiction of a decades-long marriage, with its passions, betrayals and secrets. A complex study of what it means to be married – for better or worse.