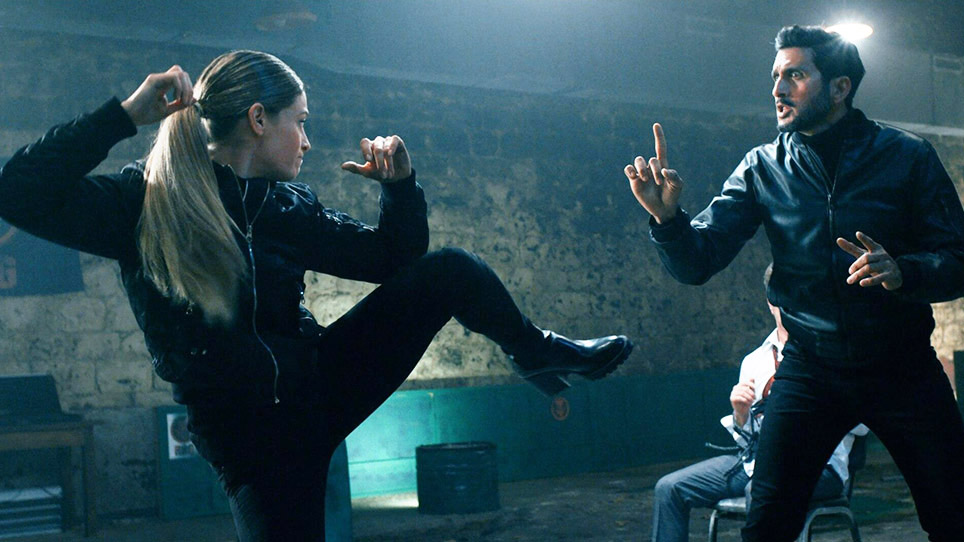 An action-comedy parody of the Israeli Mossad; the Mossad and the CIA team up to save the world from the “Really Bad Guys” terrorist organization. After an American tech-billionaire is kidnapped in Israel, the Mossad rushes to save him while the CIA send their best agent to help out. The Mossad agent and the CIA agent must work together even though they conflict like everything else in the Middle East. The film features wacky humour and a surprising number of Israel’s most famous actors.