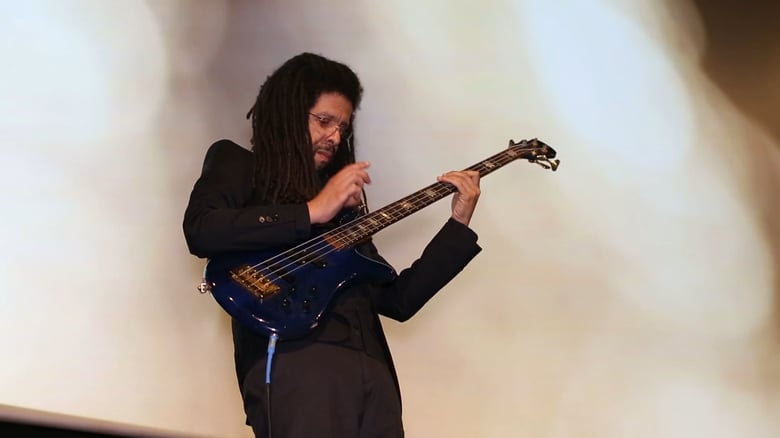 KNOWN AS THE JIMI HENDRIX OF BASS GUITAR, ISRAELI BASSIST AND producer Yossi Fine has recorded and produced music with artists from across the globe, including Lou Reed and David Bowie. Fine discovers that his great­ grandmother is Indian. Invited to perform at India’s Rajasthan International Folk Festival (RIFF) in Jodhpur he unexpectedly reconnects with old friends and fellow Israeli musicians-Shye Ben Tzur and Gil Ron Shama, writer, musician and co­ founder of popular Israeli musical peace group Sheva.

Mandala Beats shows how India has been a catalyst for the musical endeavours of these talented musicians. This culminates in a stunning collaboration between friends and musicians in the once Beatles-frenzied city of Rishikesh-an event that embodies the diversity and impact Indian music has had on Israeli musicians. Canadian filmmaker Rebekah Reiko offers a lively and joyous musical journey.