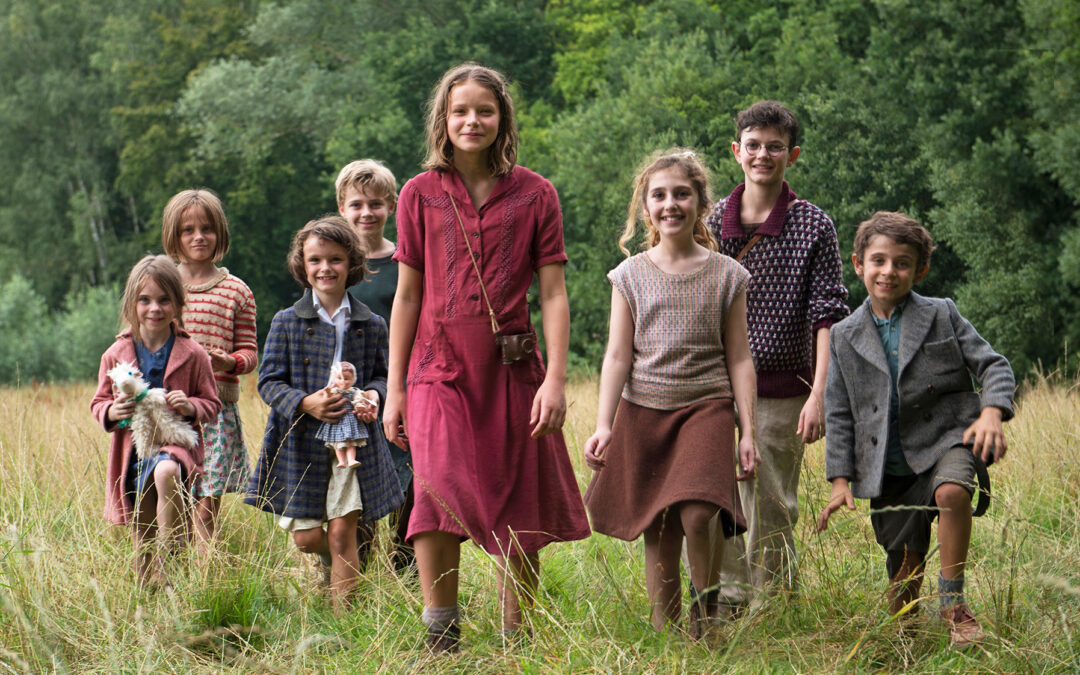 Fanny, all of twelve years old, is a tough little nut. But, most of all, she is a courageous little girl who, hidden in a home far from her parents, must take care of her two younger sisters. Forced to flee in a rush, Fanny becomes the head of a group of eight children and sets out on a dangerous mission across occupied France, aiming to reach the Swiss border.
Between fear, outbursts of laughter, and unexpected encounters, the small group learns about independence and discovers solidarity and friendship.

• Please note that as a registered non-profit society, anyone over 18 attending one of our screenings is required to be a member of our society for us to retain our non-profit status.
• Please present your 2016 VJFC membership at every screening.