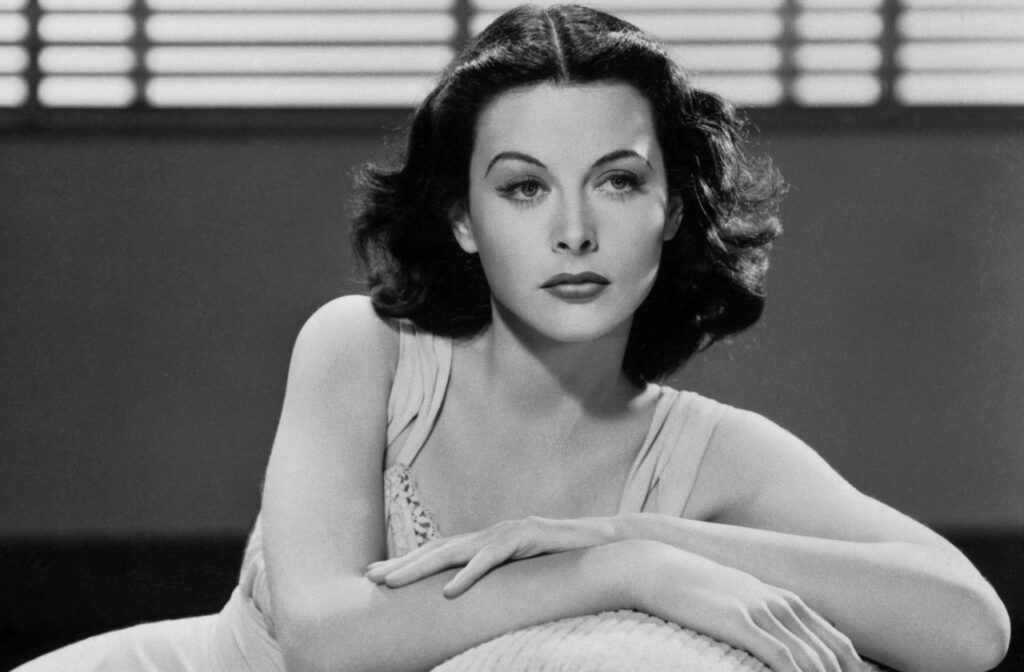 Known for her matchless beauty and electric screen persona, Hedy Lamarr also possessed an exceptional mind. An Austrian Jewish émigré who acted by day and drew mechanical and electronic inventions by night, Lamarr developed and patented a secret communication system to help the Allies beat the Nazis. Rare recordings, interviews, and excerpts from Lamarr’s own diary expose how this secret genius with a scandalous past never received the respect she deserved — in film or in science.

“…amazing story of a Hollywood glamour queen who could have been a scientist.” Hollywood Reporter

“Relates Lamarr’s ventures, those onscreen and off, with savvy and narrative snap” 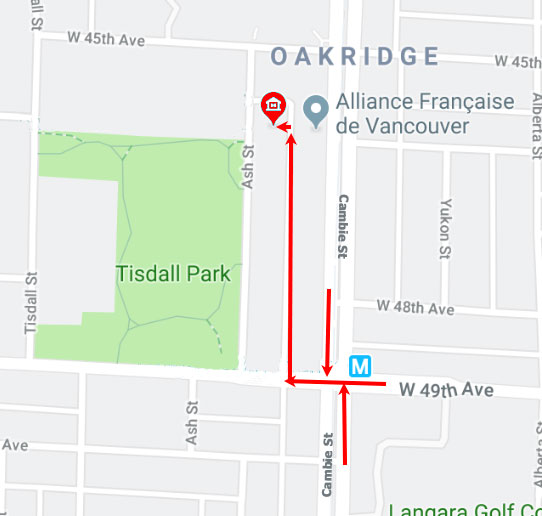