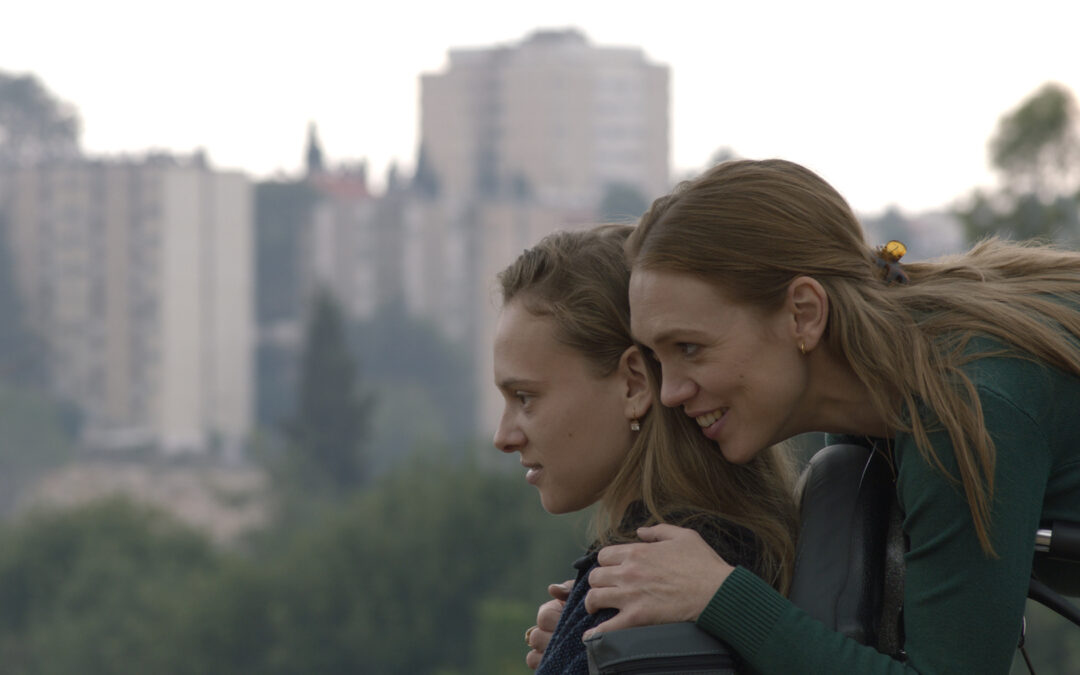 Filmmaker Ruthy Pribar’s debut film focuses on a mother and daughter duo in Israel, and candidly explores the challenges of motherhood. For Asia, motherhood has always been an ongoing struggle rather than an obvious instinct; becoming a mother at a very early age has shaped Asia’s relationship with her daughter, Vika. Asia concentrates on her job as a nurse while Vika hangs out at the skate park with her friends. Their routine is shaken when Vika’s health deteriorates rapidly. Asia must step in and become the mother Vika so desperately needs.

Israel’s official submission for the Best International Feature Film category of the 93rd Academy Awards in 2021.