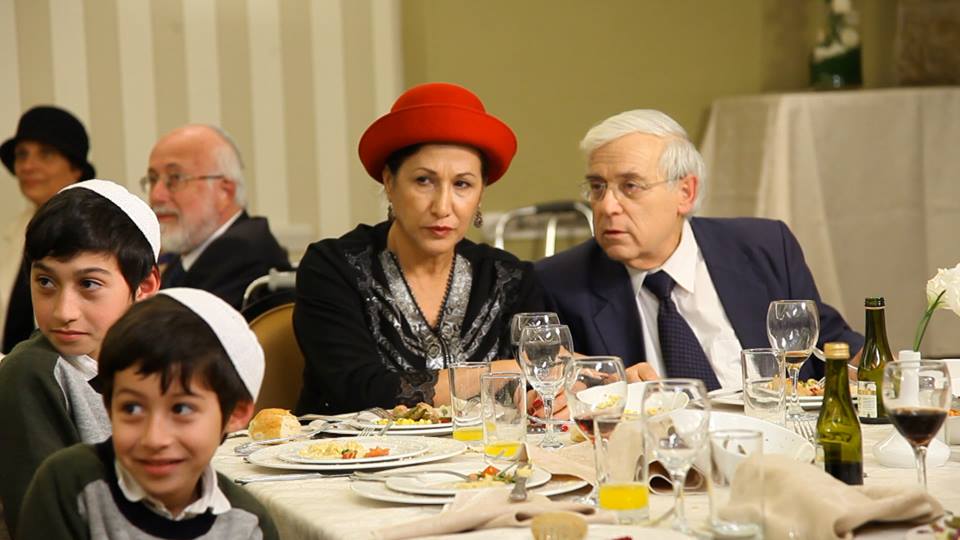 Unhappy in love, Mary Lou decides to reconnect with her religious roots by marrying a practicing Jew. In order to get married, she has to pass the Shidduch test, which will determine whether her life will be a success or failure.

Nuns of the ‘Sisters of Mercy’ convent in the middle of the West Bank wilderness have their daily routine of silence and prayer disrupted when a family of religious Israeli settlers crash their car into the convent’s wall. Shabbat is approaching and they need to get home urgently. However, the laws of Shabbat forbid the family from using a phone to call for assistance while the Nuns at the convent have taken a vow of silence. Together, they have to come up with an unorthodox plan to help them get home.

Nurit and Emanuel Cohn’s The Little Dictator is a near perfect short film. In that brief time, it tackles anti-intellectualism and ignorance, collective forgetting, personal crisis, Zionism and the Galut. It recuperates the Ashkenazi yekke identity in a way that is almost impossible to imagine without seeing this marvelous short comedy. And it slyly winks at cinema history. Highly recommended – Lincoln Z. Shlensky

This is the story of a little hair salon in the heart of the Arab community in Haifa; it is the story of a friendship between Arab and Jewish women in the city, which is considered a model of coexistence; and it is the story of Iris, the director, who worked as a hair washer at the salon so she could get to know women of the neighbourhood. Through her interaction with the women, in this unique frame, Iris wishes to tell the story of the community from the personal experience of the film’s subjects, and to explore what it reflects of Israeli. 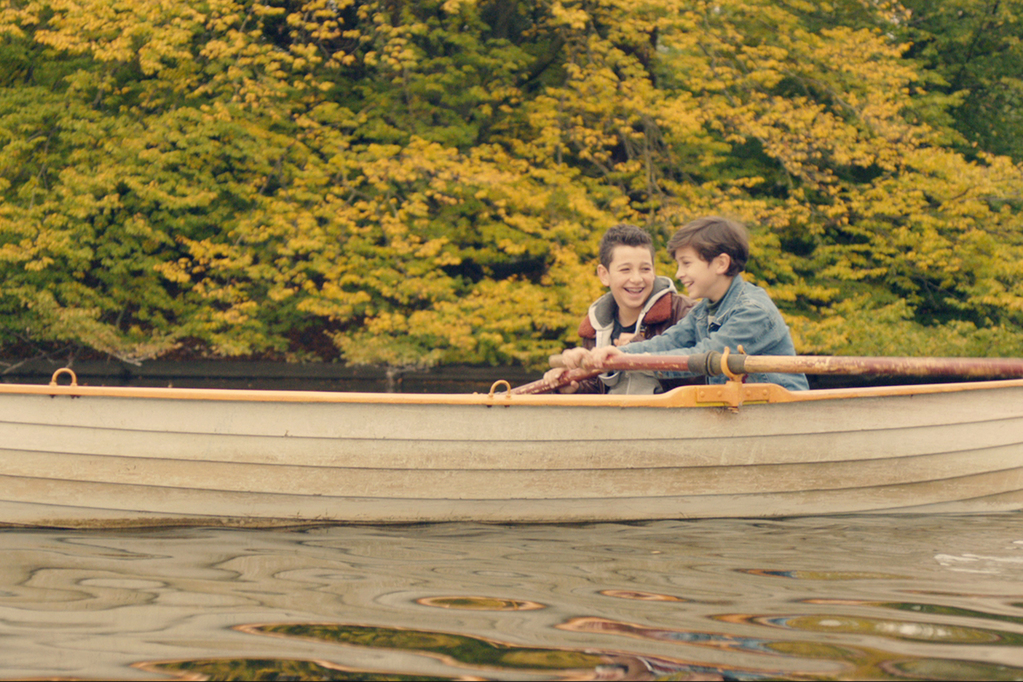 Zyto and Momo, both eleven years old, meet in the toilets of their private middle school. They have one thing in common: they’re both circumcised. But while Momo has no qualms about it, Zyto feels that his difference from other boys holds him back from fitting in. To help his friend get over his insecurities, Momo hatches a farfetched plan.