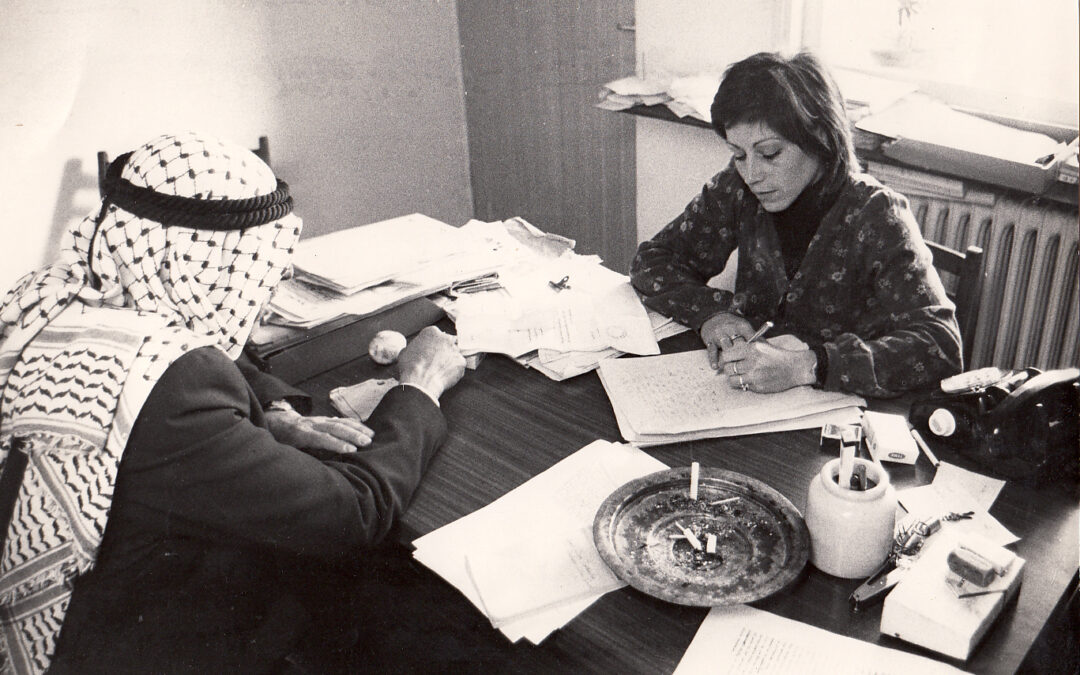 Israeli human rights lawyer Lea Tsemel is a force of nature. Confident and resilient, she is a magnet for the toughest cases imaginable. Tsemel is steadfast in her pursuit of justice with the firm belief that the courts must show compassion. Her unique ability to see the humanity of those accused and reflect on how they endured the ensuing criticism is revealed by Tsemel’s two adult children. Expertly crafted by the filmmaking team, they weave a provocative portrait of the human fallout from the conflict.