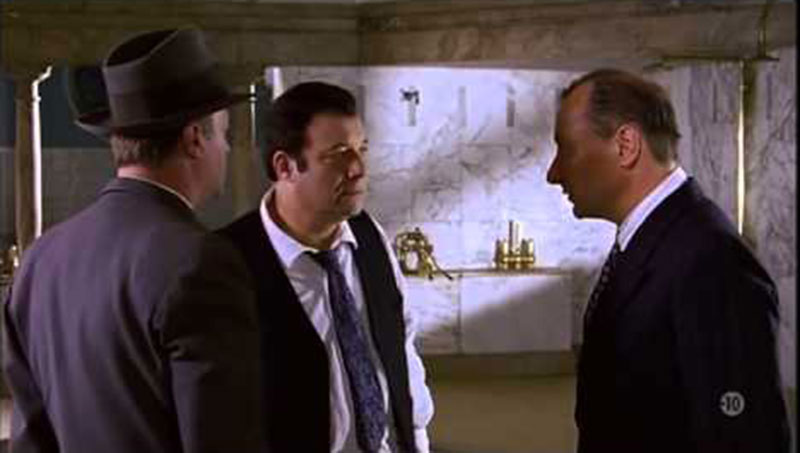 Set in Nazi occupied France in 1942, A Time for Honor deals with friendship and betrayal amongst the French population. The film stars Daniel Russo as Edouard and Martin Lamotte as Lucas, childhood friends and fellow police officers. When Nazi officials demand that the local police force round up the Jewish population, each character reacts differently, motivated by love and jealousy, with devastating consequences.

This fictional drama is inspired from real facts that occurred in Nancy in 1942.