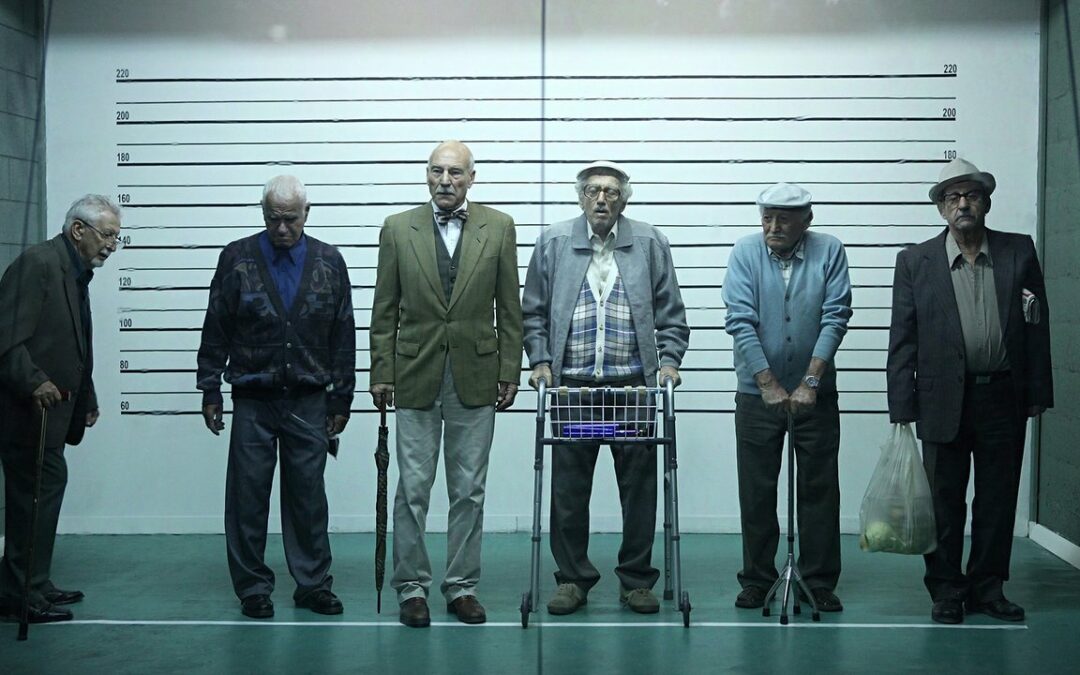 Latzud Lilim
Jonathan is a bright 12 year-old–perhaps too bright, since everyone picks on him at school, including his teachers. His closest friend in the world is his father, Daniel. The two of them meet up everyday after school when Jonathan visits his dad during his work hours at the bank. One day, a terrible accident occurs and the bank refuses to take responsibility for it. Suddenly, Jonathan is forced to prevent his clueless mother from falling into the arms of the wrong man in order to save them from losing their house. With the help of his cranky grandfather Eliyahu, his friend Nick and a disgraced, eccentric British Lord, Jonathan comes up with a crazy plan that will help save his family. A movie featuring the best actors as could ever be cast in such a movie, they are fantastic together: Moshonov, Gabai, Evgy & “Jean Luc-Pikard”, who would imagine assembling such an all-star cast in the same Israeli film. A special film that has won over audiences worldwide.