For A Woman (Pour une Femme) 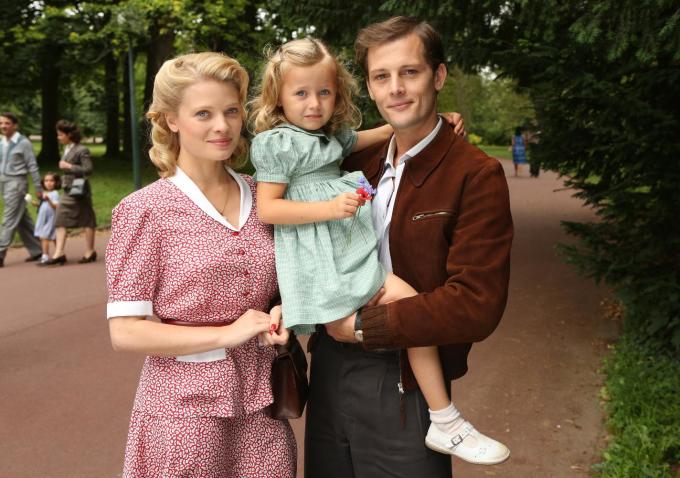 The film is semi-autobiographical, based on Diane Kurys’ own family, the Academy Award nominated director wrote, produced and directed this very personal film.

A period piece set mostly in the 1940’s though it features some scenes in the late 80’s and 1990. The film is told from the perspective of Anne, the younger daughter, who we see at the start reminiscing and writing about her parents’ story. The story is romantic and bittersweet and set amongst post-war Jewish survivors, it has an epic quality, as though it stands for the truth of those times. Above all the film is very respectful and the closing lines capture the tone of the film well; these are those closing in English translation:

“We’re given a family to begin with and create our own story where there’s room or where there’s light. We grow up as best we can between unspoken words, unanswered questions. And then one day we look at our parents as a man and as a woman we might have met and simply loved for what they were.”
Diana Kurys has produced a gentle, splendid film.