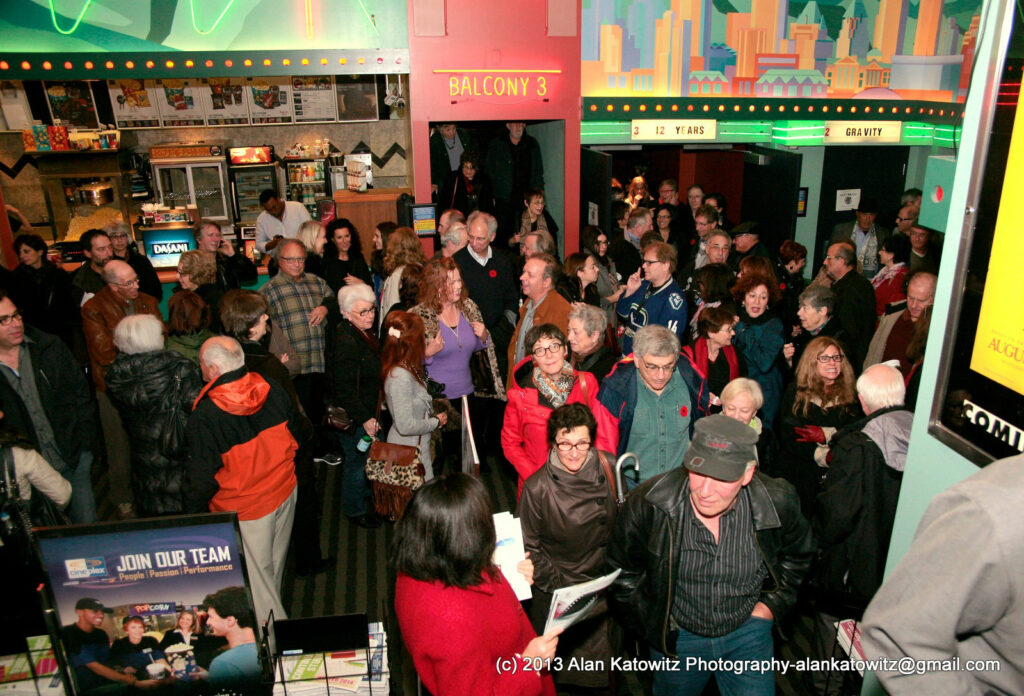 Showcasing the diversity of Jewish culture, heritage and identity through film.

The Centre and Film Festival are inclusive, encouraging multi-cultural interaction while presenting high quality entertainment. Comedies, feature dramas, thrillers, hot and timely documentaries and whimsical shorts are programmed to appeal to a wide audience base.

Besides the highly successful annual Film Festival, we also run monthly screenings for seniors and join with other community organizations to show entertaining and engaging films throughout the year.